When I look at this simple yet graceful dress, I’m intrigued by the history of the hands that made it. The tag told me that it’s union made by the International Ladies Garment Workers Union which automatically took my mind to a 1920’s non-air conditioned factory with row after row of women sitting side by side fixated on their  sewing machines.  Then I did some research to see if I was even in the right era and I was, at least in regards to when the union originated. 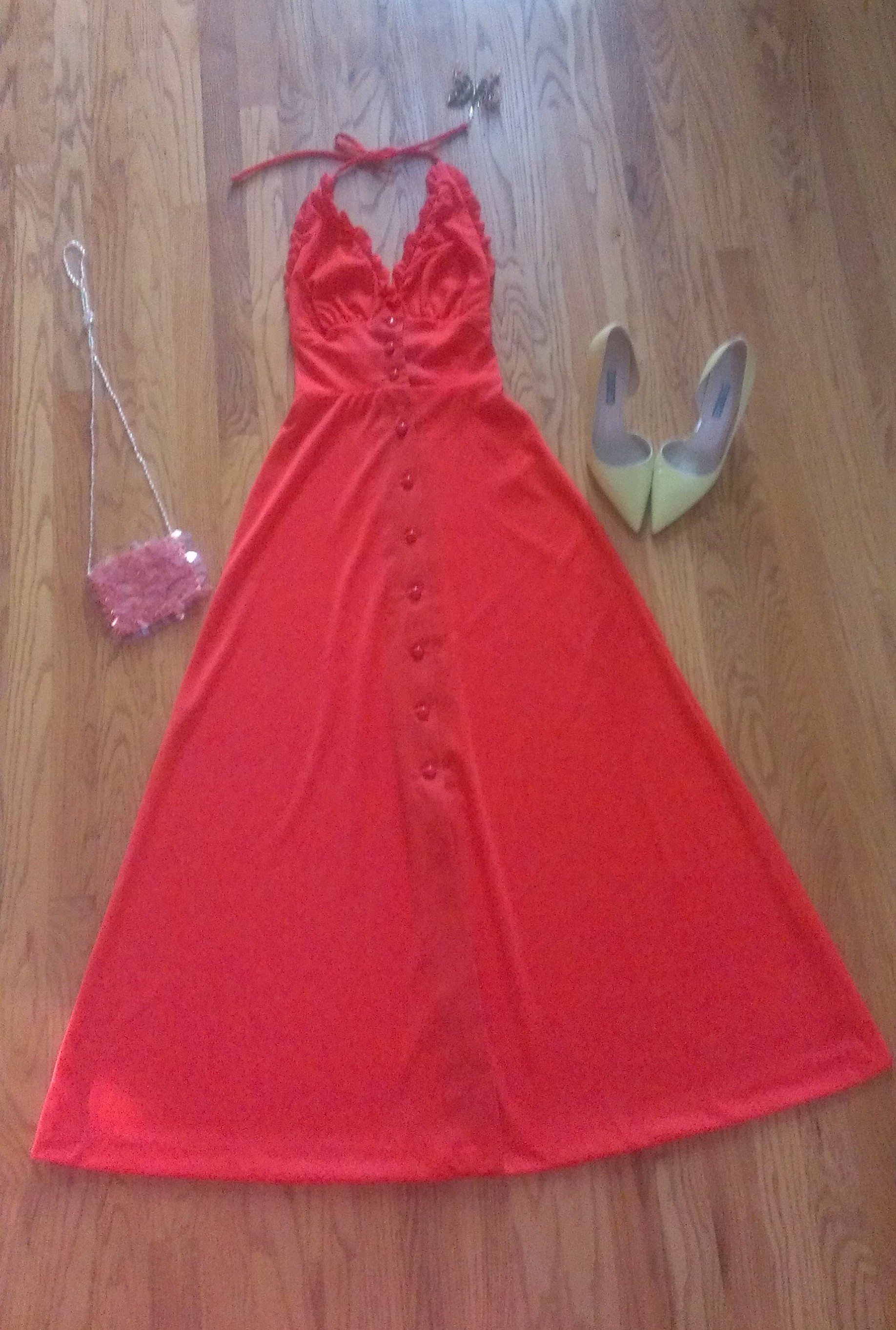 USA Made for me

A key player in labor history of the 1920’s and 1930’s, “ILGWU” was  once  one of the largest labor unions in the United States. In 1995, the union merged with Amalgamated Clothing and Textile Workers Union to form UNITE. I imagine my mother acquired this dress around 1975 during  the the first televised “Look for the Union Label” advertisement campaign. The song went as follows:

Look for the union label
When you are buying a coat, dress, or blouse,
Remember somewhere our union’s sewing,
Our wages going to feed the kids and run the house,
We work hard, but who’s complaining?
Thanks to the ILG, we’re paying our way,
So always look for the union label,
It says we’re able to make it in the USA!

Now knowing the history of the vintage garment, I wish I would have did it justice by solely pairing with it American made accessories but even if I tried to, the reality is it’s rare to find a USA made ensemble from head to toe in most American closets nowadays. 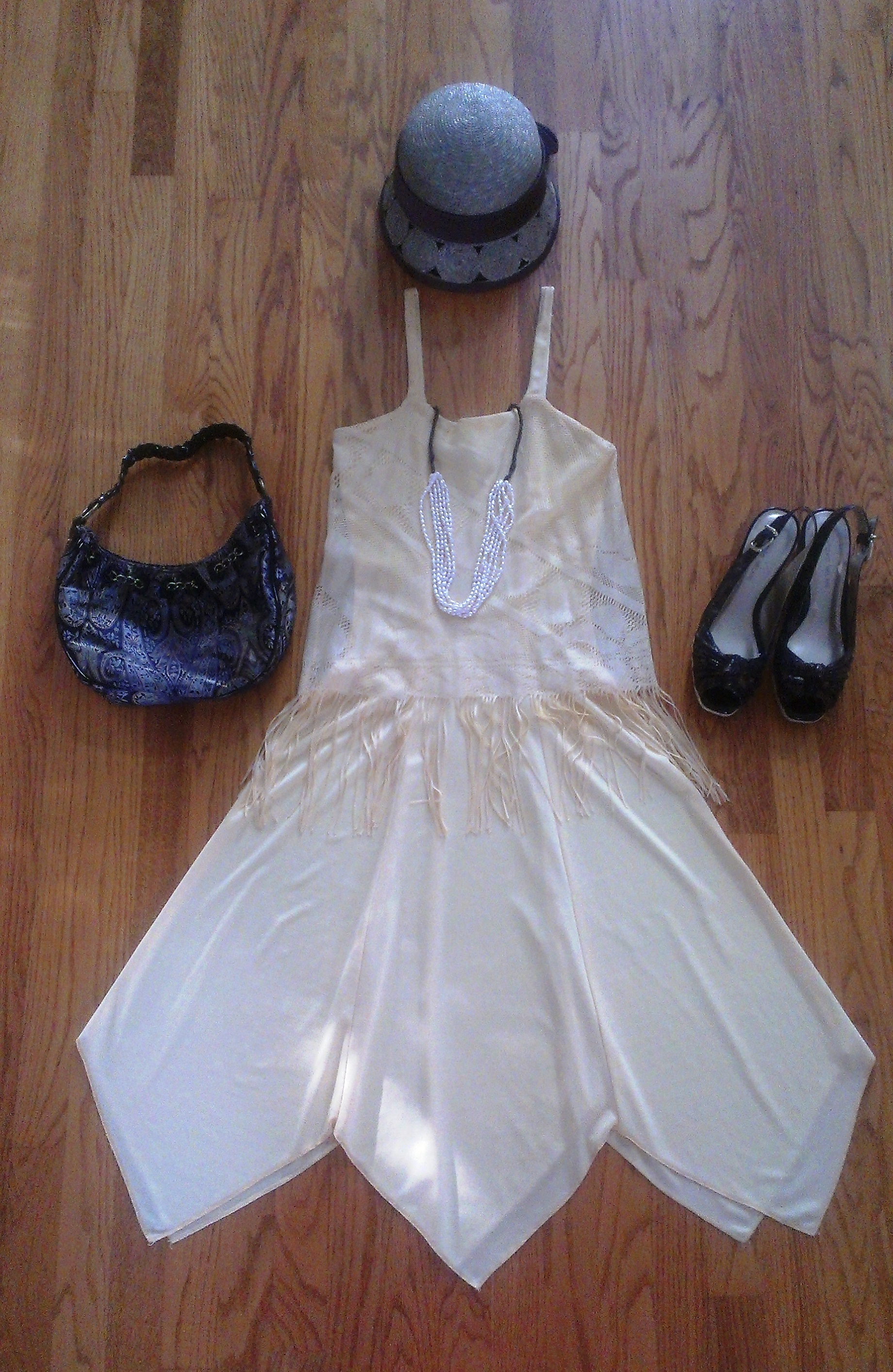 Introducing… “What I Found In My Mom’s Closet” 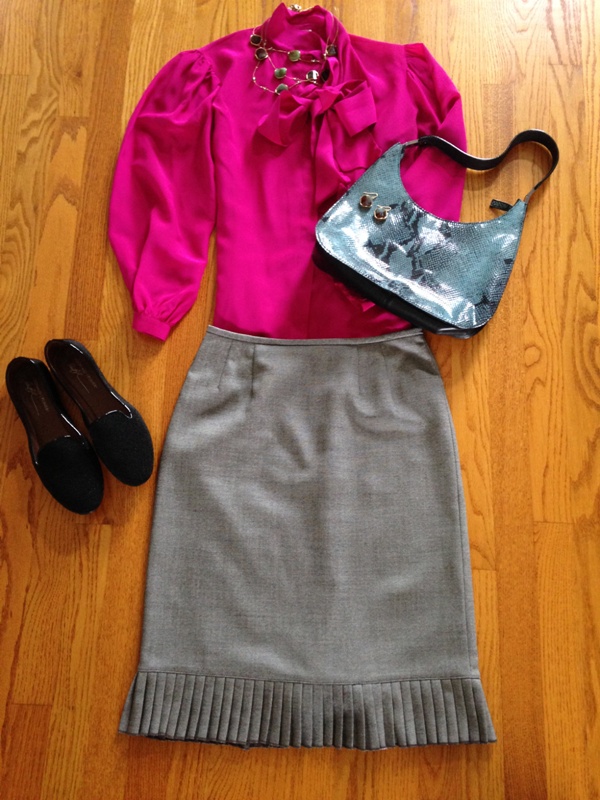 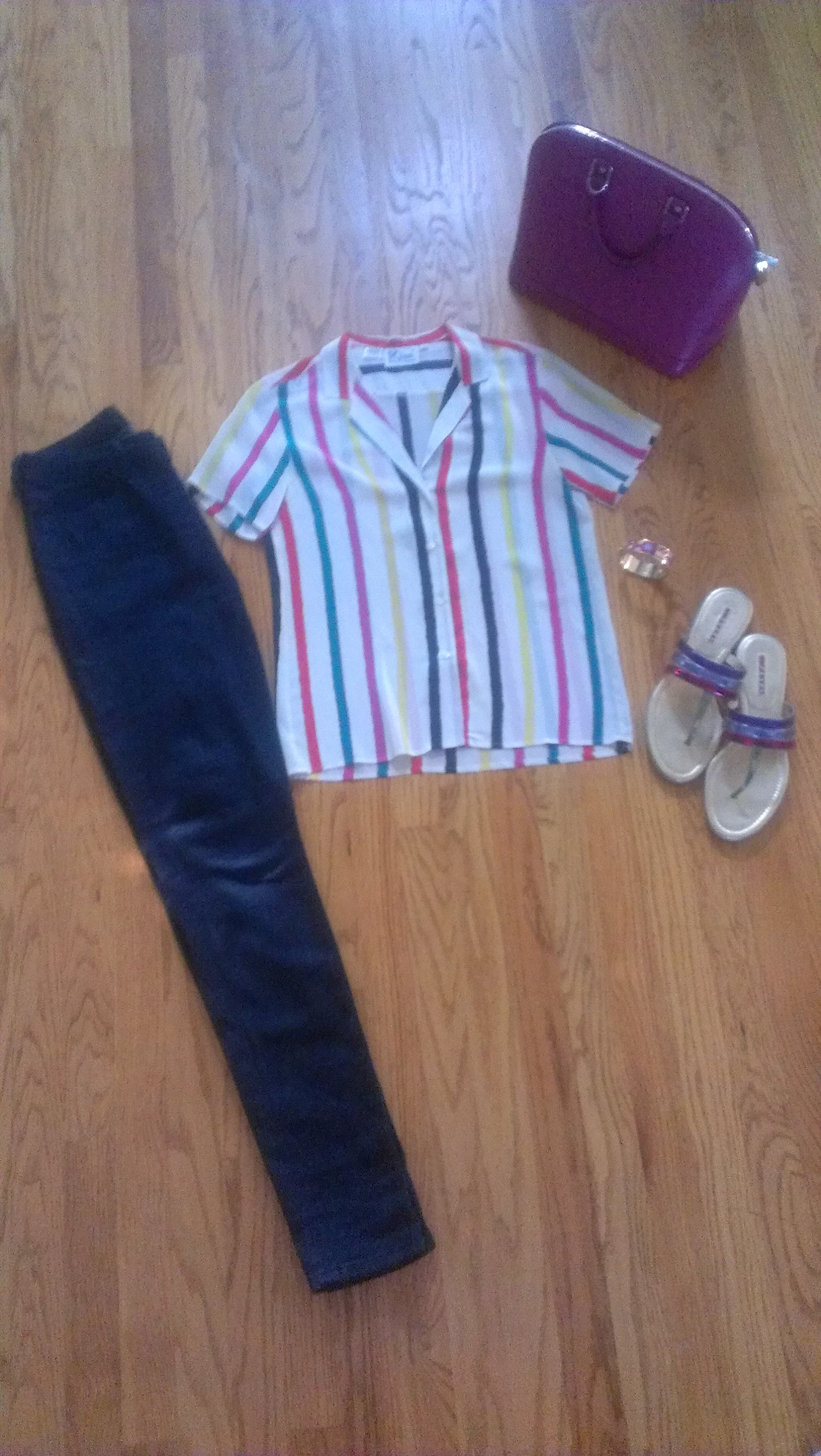